Book Expo America is happening this week and it’s the largest publishing industry event held each year. We should be 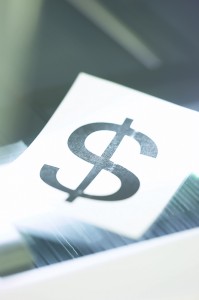 hearing a lot of industry data this week and according to this report from Publisher’s Weekly, there were over 211,000 self-published titles released in 2011, an increase from 2010 when 133,000 titles were released. While the surge in self-publishing has been obvious to those of us in the publishing industry, it’s always interesting to see that backed up by hard numbers.

I found it quite interesting that the average price for a self-published non-fiction book was $19.32, compared to just $6.94 for fiction. Also interesting to note is that based on the number of units sold, fiction books accounted for 45% of sales, with non-fiction coming in at a solid 38%.